Diversion by wagging the dog whistle

…diversionary tactics are sometimes also used by politicians to keep certain things out of the public's awareness. They thus strategically time unpopular or embarrassing acts such as announcing controversial appointments or firing senior officials, for example, to coincide with other events that they hope will overshadow them. They likewise manufacture crises (and might even start wars) to divert the public's attention from economic problems or political scandals—a tactic also known since Barry Levinson's [1997] cinematic account of such an attempt at "wagging the dog." "'To wag the dog,'" in other words, means "to purposely divert attention from what would otherwise be of greater importance, to something else of lesser significance." 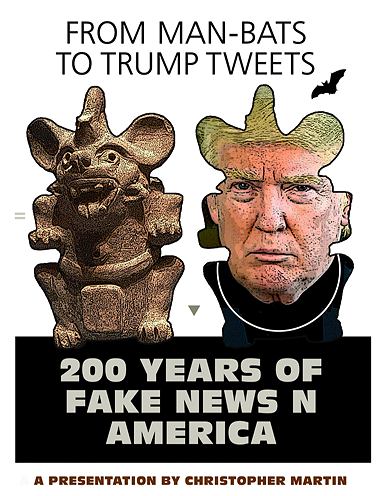