Scott Bultman is a Michigan-based scholar and collector whose father manufactured educational toys, including the well-known wooden blocks (shown above) and other "construction toys" that were used in Friedrich Froebel's original kindergarten ("children's garden").

These are of increasing interest because it has been documented that "hands-on" experience of this kind was critical in the formative years of Frank Lloyd Wright (he repeatedly credited Froebel's blocks with enabling him to see gestalts, to look at the forest instead of the trees), as well as Buckminster Fuller, Le Corbusier and others.

Several years ago, the online fundraising initiative called Kickstarter was successfully used to reprint the best book on the subject, Norman Brosterman's Inventing Kindergarten. Now, Scott Bultman is hoping to use the same method to raise the funds to make a documentary film about Froebel, the history of kindergarten, and the manner in which it contributed to early childhood education. It's a great idea, and an effort worth supporting. To find out more, visit the project's Kickstarter link, which includes an informative video clip on the goal of this endeavor. 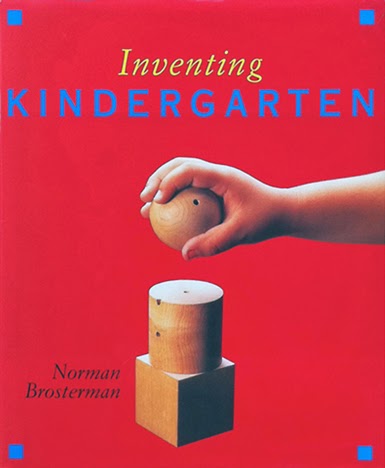 While exploring some of the pertinent links, we also unexpectedly found information about an exhibit (long since past, regrettably) of kindergarten-related artifacts, from Brosterman's collection. Reproduced below are two wonderful posters that advertised that exhibition, titled Learning by Design, at Northeastern University (Boston) in 2014. 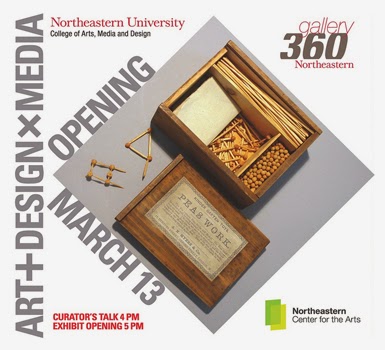 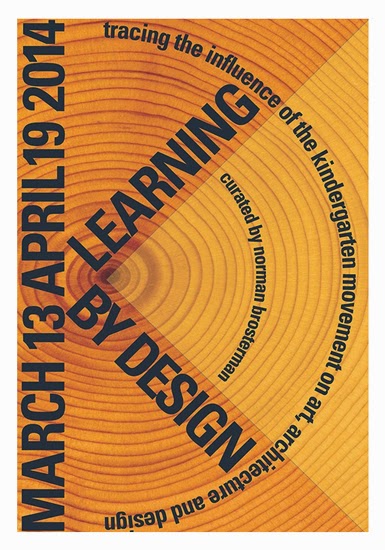