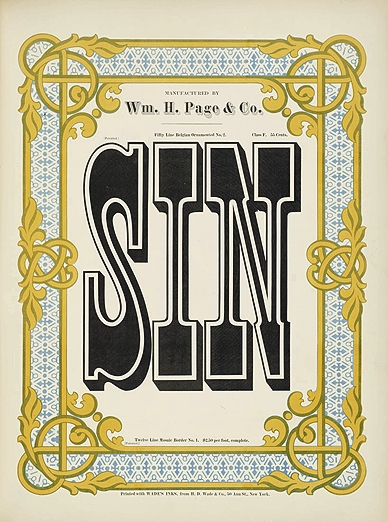 Edward Robb Ellis, Life in the United States 1914-1918. New York: Coward, McCann and Geoghegan, 1975, p. 428, describing the actions and attitudes of Americans during World War I, after the US declared war against Germany—

Anything mindful of German culture became suspect. Vigilantes inspected public libraries and invaded private homes and burned books by Goethe and Heine and Kant, broke Victrola records that preserved the music of Beethoven and Bach and Wagner. School after school forbade the teaching of the German language, while in clubs and churches and halls there was a ban against speaking German. [In the Iowa home of my father's parents, whose parents had immigrated from Germany in the 1850s, German was guardedly only spoken at home.]

38th year of a rare and fortuitous marriage 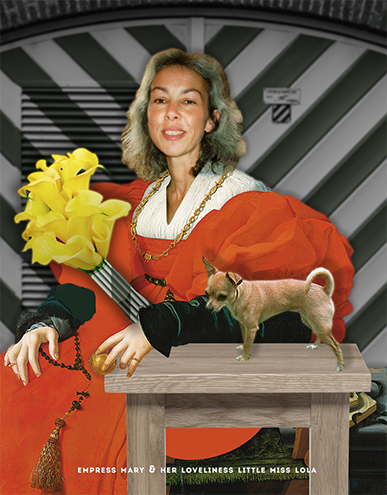 As of this very day, Mary and I have been married for 38 years. We've lived all over the country, traveled abroad for the pleasure of work, and have come to know so many people. It is a joy to be with her, increasingly, with each passing day. How wonderfully fortunate we are—as is tiny Lola, only the most recent of the amusing and curious creatures who have shared our daily lives. What is the secret? In part, it is because we see and think alike.