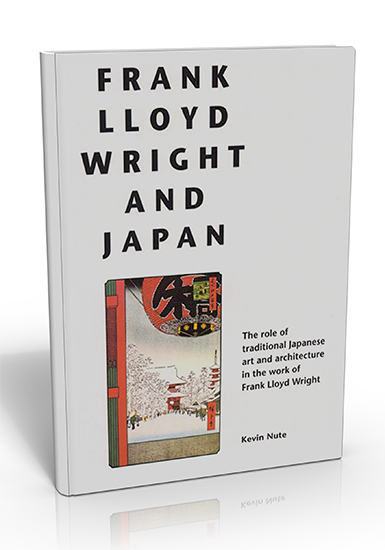 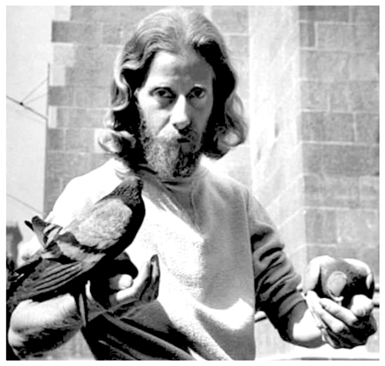 New York filmmakers Brian Chidester and John Winer are in the process of completing a feature-length film about the life of Hollywood songwriter Eden Ahbez. For those who may not remember that name, nearly everyone will recognize the most famous of the songs he wrote, called Nature Boy, as first recorded by Nat King Cole in 1948. It was the No 1 hit song for eight weeks. Nearly every well-known singer has put out his or her version of it in the years since, including Frank Sinatra, Sarah Vaughn, Natalie Cole, David Bowie, Tony Bennett and Lady Gaga. It was prominent in the film Moulin Rouge. 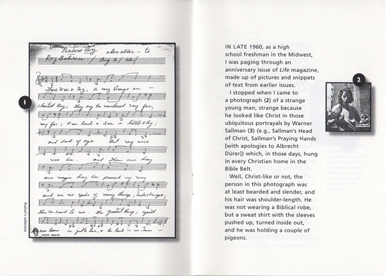 The two filmmakers came through the Midwest last fall, in part to visit Chanute KS, where Ahbez had grown up in a foster home. But later he also lived briefly in Hampton IA and Burlington IA, and it may have been in those two locations that he first began to write music.

The filmmakers also visited Cedar Falls IA, and the University of Northern Iowa, where I teach. We spent a day together on campus, for the simple reason that when I was a freshman high school student in 1960, living in Iowa, I wrote to Ahbez. In response, he sent a hand-written sheet music copy of the score and lyrics for Nature Boy, autographed to me. He also sent an LP of his most recent album called Eden's Island—which, unfortunately, had been damaged in the mail and was broken into five pieces (which I taped back together, curiously, but of course it couldn't be played). Later, using oil paint on canvas board, I made a portrait of him (which was pretty awful, looking back), which I sent to him to thank him. In response, he replied with a wonderful letter.

I am one of about ten people who are interviewed in the film, which is still in process of being edited. One of the highlights of their campus visit was a session in which the filmmakers visited my history of design class, to talk about Ahbez and the project. During that session, my wonderful colleague, vocalist Celeste Bembry, sang Nature Boy, with the students as her impromptu audience.

Part 2 of a three-part series of "behind the scenes" clips about the progress of the film has just been posted on YouTube here. They hope that the film will be ready for release by late this year or early next. The film is titled As the Wind: The Enchanted Life of Eden Ahbez. Go here for more info. 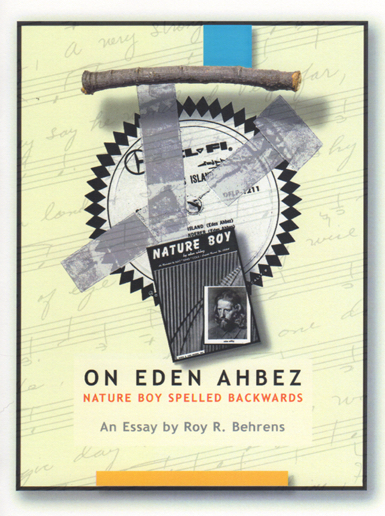 The entire text of an essay I wrote was published in Ballast Quarterly Review in 2002. That issue can be accessed online at this UNI Scholarworks link. It was later republished as a small handbound booklet, titled On Eden Ahbez: Nature Boy Spelled Backwards.
Posted by Roy R. Behrens at 6:32 PM