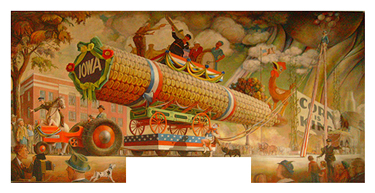 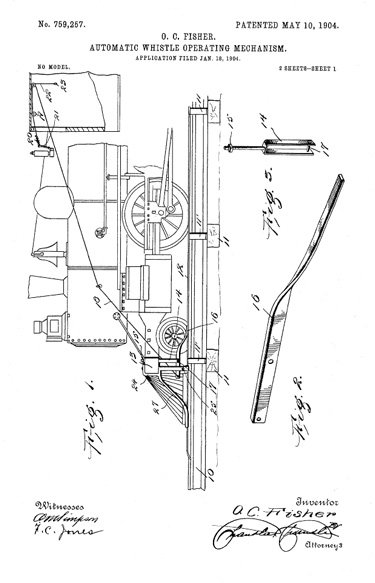 The Wonderful Woman I Live With 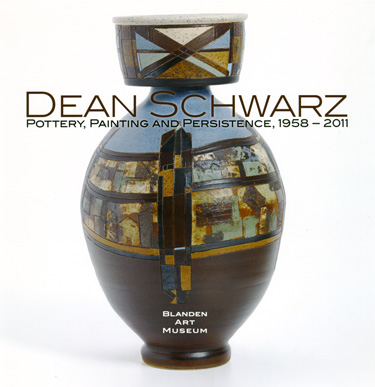 The Blanden Memorial Art Museum, founded in 1931, is housed in a historic neoclassical building in the Oak Hill District of Fort Dodge IA. It was the first permanent art facility in the state. Opening there a week from today will be an exhibition of the paintings and pottery of Dean Schwarz, co-founder of South Bear Pottery and South Bear Press in Decorah IA. There is a talk by the artist at 3:00 pm (Saturday, April 21), followed by a reception at 4:00–5:00 pm. The exhibition continues until September 15. Schwarz's pottery is produced in collaboration with his son, Gunnar Schwarz, who makes the large wheel-thrown pots which Dean designs the surfaces of.

In connection with the exhibition, the museum has published a large format full-color catalog titled Dean Schwarz: Pottery, Painting and Persistence, 1958-2011 (see cover above). The catalog essay was written by Margaret Skove. It was designed by Lynette Ubel, with photographs by Peter Lee, Harry Baumert, and Jerry Grier.

This is an extraordinarily rich publication, featuring 112 pages of text and breathtaking photographs, with 105 reproductions in all, two of which are shown below. It is priced at only $35 (for museum members) and $40 (for non-members) and is available at the museum's gift shop. Or it can also be ordered by mail, with a $6 shipping and handling charge. Make checks payable to Blanden Charitable Foundation, and send to the Blanden Memorial Art Museum, 920 3rd Avenue South, Fort Dodge IA 50501. Please include a correct mailing address and phone number for reference. >>more…


Growing up in the Midwest in the 1950s, when I was in elementary school I spent a lot of hours, especially in the summer, sitting outside in the shade on a concrete slab, carving shapes out of wood with my aging next door neighbor, Howard Steele (he looked like J.C. Penney to me). Recently, when I found the above photograph in a turn-of-the-century issue of the Strand Magazine (c1890s), it reminded me of Howard's specialty: He was good at "whittling" wooden chains out of a single scrap of pine, a trick that was pretty amazing to me at that age. He gave me my first pocket knife, which I used when I was whittling with him. Later, when I was in fifth grade, I took up ventriloquism. My sister gave me the head of a discarded doll, which I modified so that the mouth would open and close. One day when I came home from school, I was surprised and delighted to find that Howard had carved an entire wooden body for my makeshift sidekick, and my mother and a seamstress friend had made an appropriate miniature suit. I named him Mitch Mahoney, because he was supposed to resemble television bandleader Mitch Miller. It must have been the following year that, as I again walked home from school, I noticed as I neared my home that perhaps a dozen neighborhood women (my mother among them) were gathered on the lawn in front of Howard's house. As I approached, it became apparent that Howard, lifeless and propped up on a chair in the grass in the yard, was having a terrible hemorrhage, and the women were frantically trying to stop the bleeding with towels. After Howard died that day, I was given his pocket knife, which I still have, along with the one that he'd given to me. Oddly, now that all the years have passed, I can no longer remember which pocket knife was his—and which was mine.
Posted by Roy R. Behrens at 8:46 AM