[Newspaper columnist] Walter Lippmann, in analyzing the creation of stereotypes that make public opinion, says: “For the most part we do not first see, and then define, we define first and then see. In the great blooming, buzzing confusion of the outer world we pick out what our culture has already defined for us, and we tend to perceive that which has been picked out in the form stereotyped for us by our culture.” And he goes on to demonstrate how largely our conclusions about the world we live in are based not on a fresh perception of experience, but on the stereotyped pictures of the world already in our heads.
Posted by Roy R. Behrens at 10:38 AM

A thud of consonants | an upholstery of tears

Anatole Broyard, Aroused by Books [his dismissal of the poetry of Dylan Thomas]—

Such a fatigue of adjectives, a drone of alliterations, a huffing of hyphenated words hurdling the meter like tired horses. Such a faded upholstery of tears, stars, bells, bones, flood and blood…a thud of consonants in tongue, night, dark, see, wound and wind.
Posted by Roy R. Behrens at 12:32 PM

Trammels | perception is always a transaction

Above (with close-up below) Mary Snyder Behrens, one of a series of small (palm-sized) mixed media artworks called Trammels (2005). This is Trammel Box (Home II), made of cloth, thread, and twine in which a box-like metal form is encased.

Perception is always a transaction between us and the world, and the idea that we could or should ever perceive an image without the preconception or expectations we derive from prior knowledge and experience would resemble the demand that we should make an electric current flow from the positive pole without connecting the wire with the negative pole. The image is one pole, the title often provides the other, and if the set-up works, something new will emerge which is neither the image nor the words, but the product of their interaction.

Without hesitation, one of the finest designers in modern history was British graphic designer Abram Games (1914-1996). Shown here are two rather similar but equally excellent posters he made during World War II, both of them appealing to the wartime public to be self-sufficient. As is characteristic of many of his posters, they are astonishing visual puns. In an essay in his book, Topics of Our Times (London: Phaidon, 1991), British art historian E.H. Gombrich acknowledged that Games was indebted to the "deliberate ambiguities and illogicalities" of the work of such Surrealists as Max Ernst and Salvador Dali. But many of those works, he went on to say—

were pointless… [and] were aimed at defying the canons of reason to shake our complacency. In the art of Abram Games the very puzzlement caused by such arresting images is given an added purpose. We attend because we are momentarily baffled, and thus we are ready to seek for the message, which we will remember all the better for having discovered it in such a flash of recognition.

Guy Davenport was an American essayist, fiction writer, poet, translator, painter, illustrator, university scholar and professor, and a recipient in 1992 of a "genius award" from the MacArthur Foundation. For more than a decade, he and I exchanged letters of a length of one or two pages, sometimes as often as weekly. I saved all his letters, with copies of nearly all of mine. To correspond with him for so many years was among the wisest things I’ve done. Yet in truth, it was always exhausting since the intensity of his letters was forever a woeful reminder that I was writing not simply to an ordinary person but to a remarkably talented man whose powers of observation were astonishing at very least. more>>>
Posted by Roy R. Behrens at 4:20 PM

In 1976, I was asked by Polish-American writer Jerzy Kosinski to illustrate the dust jacket for the special tenth-year edition of his celebrated novel The Painted Bird. We have only recently learned that a much-acclaimed film version of his book has been completed, and is now on tour for screening. Produced and directed by Václav Marhoul, it will be released in the near future. more>>>
Posted by Roy R. Behrens at 3:56 PM 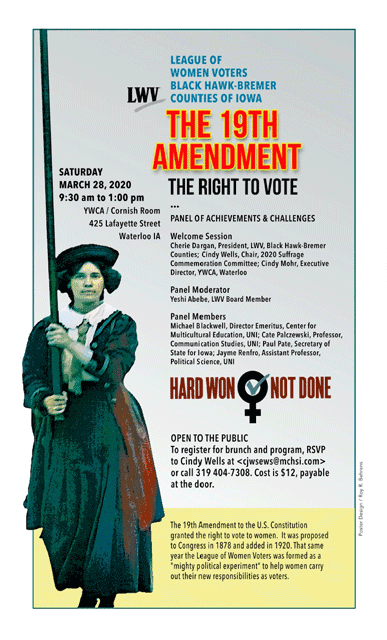 Of related interest, see The role of American women in the development of camouflage during World War I (an exhibition), and Chicanery and conspicuousness: social repercussions of World War I ship camouflage (an illustrated essay).
Posted by Roy R. Behrens at 2:04 PM