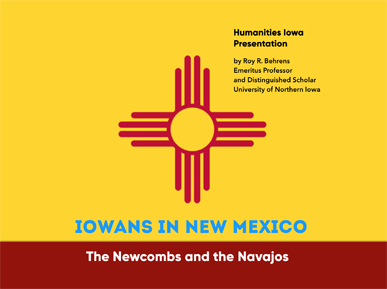 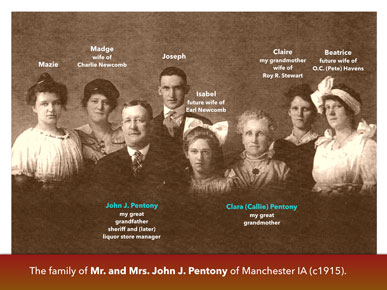 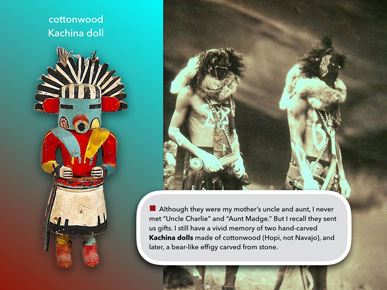 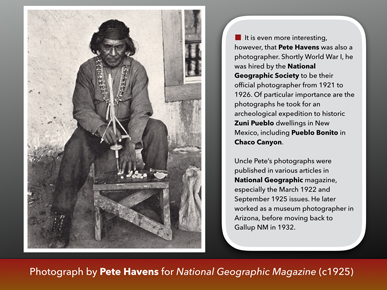 As much chance of surviving as a sewer rat

In the early 1940s, shortly after the novelist Henry Miller had moved back to the US from Paris, he concluded that a noncommercial artist in America "has as much chance for survival as a sewer rat.”

Refusing to borrow or to hire out for "stultifying work," he sent out a letter inviting support from the readers of The New Republic, requesting, among other things. "old clothes, shirts. socks. etc. I am 5 feet 8 inches tall, weigh 150 pounds, 15 1/2 neck, 38 chest, 32 waist, hat and shoes both size 7 to 7 1/2. Love corduroys.”

The appeal worked and a number of curious mailings arrived, one of which contained a complete tuxedo. "What'll I ever do with this?” Miller asked a friend, then used it to dress up a scarecrow that sat for a generation on the picket fence in front of his Partington Ridge house in Big Sur, California.

Among other gifts was a cash contribution from Merle Armitage, an Iowa-born book designer, civil engineer, set designer, concert promoter, gourmet cook, art collector, and author. Armitage was living in California then, and soon after, when he visited Miller’s home for the first time, he described his own profession as that of an “impresario." "But I have heard that you were a writer,” replied Miller. "If the truth were known," Armitage explained, "I write books so that I will be able to design them.” In fact, by that time Armitage had designed nearly two dozen books, some of which he had also written.

But Miller was incredulous: “Does a book have to be designed?” he asked. “A book is a book, and I don’t see how you can do anything about it.” more>>>
Posted by Roy R. Behrens at 12:41 PM