Above Page 93 of the current issue (March-April 2015) of the California-based graphic design newsstand magazine, Communication Arts (CA) Magazine. It highlights the work of UNI graphic design student Aaron Van Fossen, who has been selected (in the words of the magazine's editors) as one of "the fifteen most promising design, photography and illustration students in visual communications programs from all across the country." Originally from Bettendorf IA, Aaron is pursuing a BA in Graphic Design in the Department of Art at the University of Northern Iowa, and will graduate in May 2015.

As shown by the examples reproduced above, some of the projects undertaken in the Department of Art's graphic design program are pro bono (free of charge), completed for the purpose of enriching the quality of community life. Among the featured works above are a poster for the UNI Department of Art's Annual Juried Student Art Exhibition; a poster promoting an annual event titled "An Afternoon with Frank Lloyd Wright" at Cedar Rock State Park, in Quasqueton IA; and a commemorative poster about Iowa-born Olympic wrestler Dan Gable, for an exhibition at the National Wrestling Museum Hall of Fame Dan Gable Museum, in Waterloo IA. 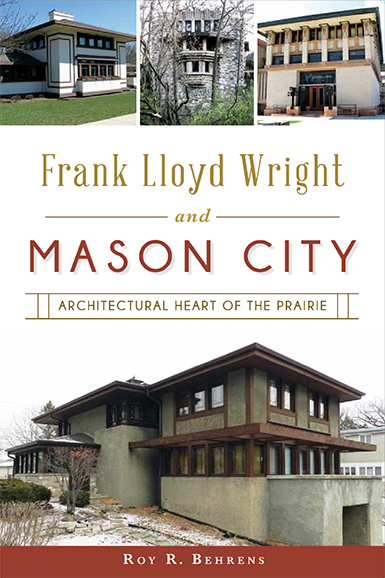