she realized her father was damaged by war 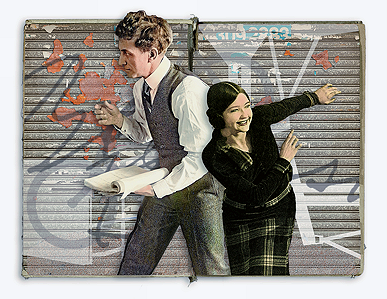 My dad was sick a lot after he came back from World War II. I remember him screaming in the middle of the night because of the nightmares. The whole house would shake.

We would sit and listen to him talk in his sleep about those terrible war events: his best friend getting blown up in front of him; fights. It was very dramatic. We would sit around and Mom would write all the dreams down. I realized then my father was damaged; I realized what the war had done to him. It was an insight into why my father was the way he was. It changed my relationship with him.