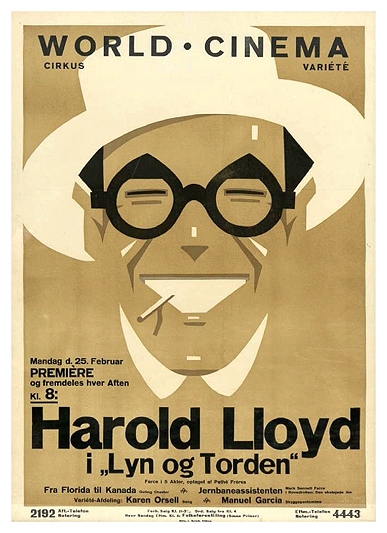 [Hollywood film star Harold Lloyd designed a wooden] walking hobby horse large enough for adults to ride…[It] looked much like a regular hobby horse except it was not on rockers. As the rider would lean forward the horse would tilt forward, pivoting (or rocking) on its front legs. This would lift the rear end of the horse and lift the hind legs off the floor. They would swing forward to reach what would now be the perpendicular. As the rider would then lean back, the front end of the horse would lift off the ground and in tilting back the front legs would swing to a new position. The pivot for this second phase of action (tilt) would be the hind legs. So as the rider would alternately tilt forward and backward the animal would carry its rider across the floor.