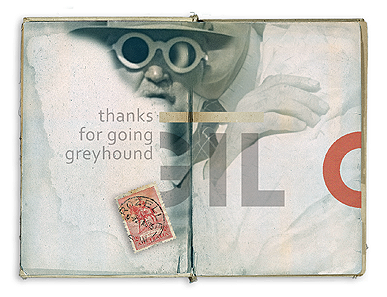 A huge catastrophe such as a war…or a peacetime one such as the Great Depression [or a pandemic, such as COVID-19], serves as a definite disjunctive force in history…

As the new generation after the catastrophe emerges, that generation seems largely and sometimes totally oblivious to what occurred prior to it. It is as though history is a sort of a blank. Although many of the material achievements might survive, they are not properly appreciated and are not seen in a perspective.…

Names that were outstanding or at least worth recognition get lost. Things start anew as if from scratch. This means that if someone were working before the catastrophe…and had produced something worthwhile but became a casualty, what he had done would likely go down to oblivion with him. But if such a person were fortunate enough to survive the catastrophe, he could go on. One of his tasks would be to review for those who would be working in the same general areas that he had been in before the catastrophe. In other words, he would be the connecting link between the past and the present. Otherwise the blankness would be there.
Posted by Roy R. Behrens at 5:00 PM